Matlong Consortium was appointed, as part of the Evaton Renewal Project, to upgrade the neighbourhood of Evaton and to bring the township to better levels of services that are aligned with modern township standards. Calliper formed part of the consortium tasked to carry out the planning and implementation of the proposed bulk sewer upgrade for the township.

Evaton Renewal Project was identified by the Gauteng Department of Housing as a priority for accelerating housing delivery in Gauteng.

The bulk sanitation upgrade will cater for current and future developments. The previously installed networks were intended to cater for small holdings, but due to increased housing densification, proposed new business, sporting, municipal and government developments, the existing networks could no longer cope with the new extra volume generated and prompted the upgrade.

The main contractor provided in-task training for their labourers and tendering for the sub- contractor.

In the Emfuleni Municipality in the extreme Southern part of Gauteng 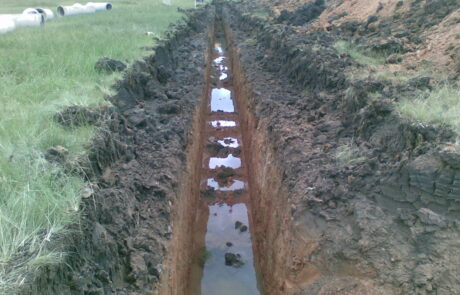 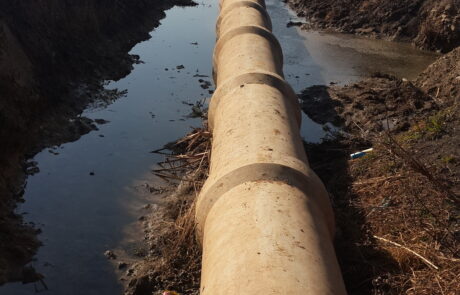 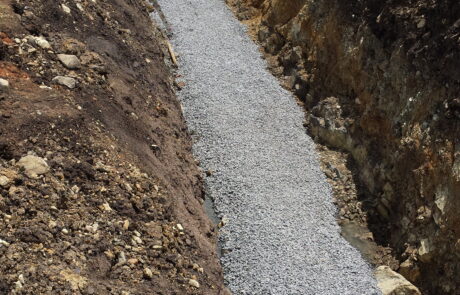 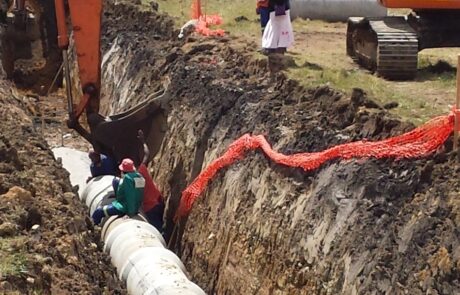 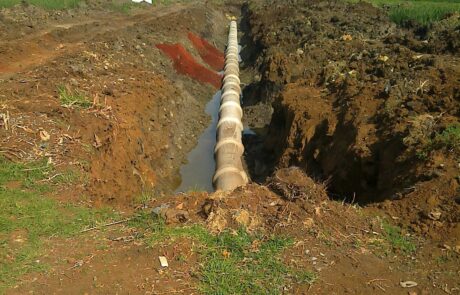